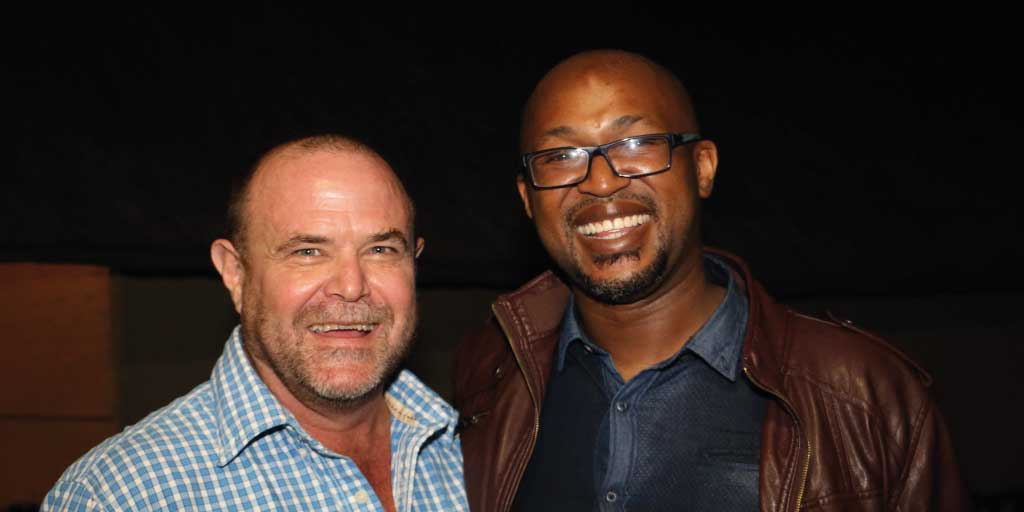 The show, which he performed to a packed lodge, was in aid of the Victoria Falls Anti Poaching Unit, the organisation that combats wildlife poaching in the Vic Falls area.

“It’s always incredible to come to the Victoria Falls but this time it was really special,” said Ncube. “Never before has my voice as a comedian been important in spreading the message of sustainability through my art.” 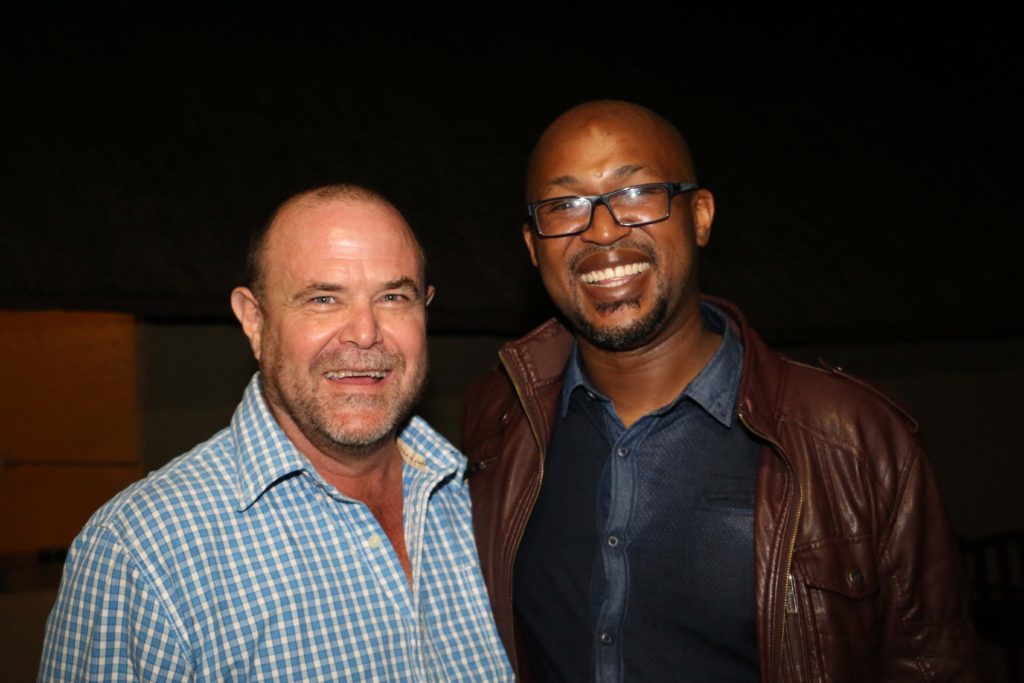 
Victoria Falls Anti-Poaching Unit head of operations Charles Brightman, who attended the show, said: “There was a wonderful response to the evening and VFAPU would like to thank Carl and the Victoria Falls Safari Lodge very much for their support.

“It was a fun evening and a great turnout for Victoria Falls. Carl is very funny, with a Trevor Noah style of comedy,” Mr Brightman said.

Mr Ncube was expecting to perform to tourists at the lodge as the sun set over the waterhole in front of the lodge, but was pleasantly surprised to see so many local residents in the crowd.

“The crowd that came for the show was absolutely amazing,” he said. “It was such a pleasure to perform to so many local residents who are all working tirelessly to make the Victoria Falls the special place that it is. Especially Charles and his team from the Victoria Falls anti poaching unit

“The Africa Albida family made this all possible and five stars always to the Victoria Falls Safari Lodge , we received the kind of VIP treatment that a comedian on Comedy Central would get. *wink*wink* ”