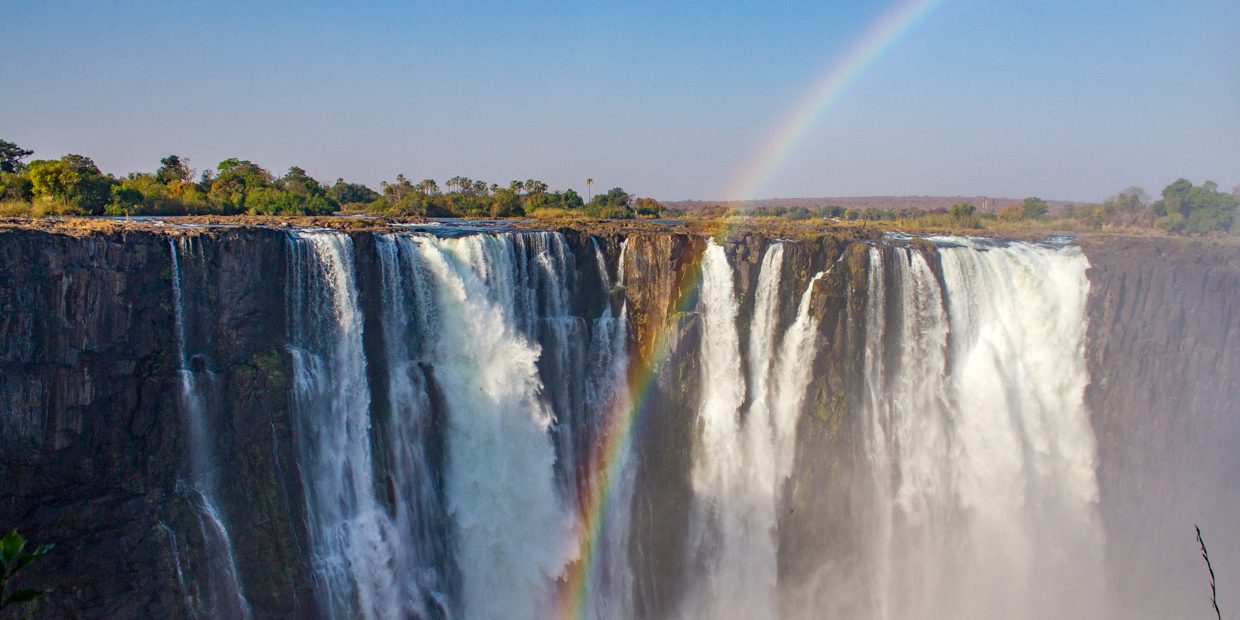 The water levels at the Victoria Falls fluctuate dramatically throughout the year, and like any of Mother Nature’s greatest works of art, it is ever changing, and, still splendid now, despite experiencing its lowest water levels in nearly 25 years.

The world’s largest waterfall, which straddles Zimbabwe and Zambia, is formed when the 2,574km Zambezi River plunges more than 100m into the Batoka Gorge, and its water levels are dependent on the amount of rain that falls in the catchment area above it.

The rainy season is normally between November and March, so the Falls are at their fullest between December and May, and at their lowest between August and November.

According to the Zambezi River Authority the water levels are currently so low because the Zambezi Basin – particularly the Kariba catchment – received below normal rainfall during the 2018/2019 rainy season. 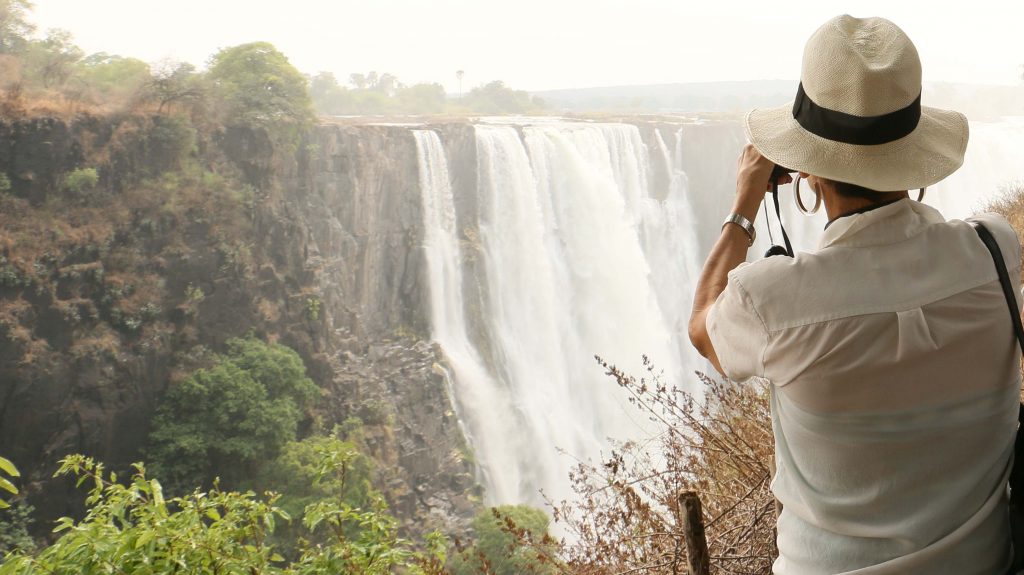 And with the ebb and flow of Nature, the Victoria Falls will soon be transformed once again into a 1.7km wide sheet of falling water, with normal to above normal rainfall forecast for the 2019/2020 season set to boost the river flows going into the year 2020, Eng. Chisense says.

“The meteorological departments of Zimbabwe and Zambia and the SADC weather experts and meteorological institutions, such as the Climate Services Centre, have all projected that rains are likely to start early, in October.”

At its peak, after the rains in May, the flow over one of the Seven Natural Wonders of the World often reaches more than 4,500 cubic metres per second, which is around 20 times higher than the lowest annual flow.

Now when water is at its scarcest, the Victoria Falls is still splendid, and other activities, such as white water rafting and game viewing – when wildlife gathers at permanent water sources – are at their best.

Like any magnificent work of art, the Victoria Falls may be admired at different times of the day, in different months of the year and from different angles, still, allowing the viewer to marvel in wonder.