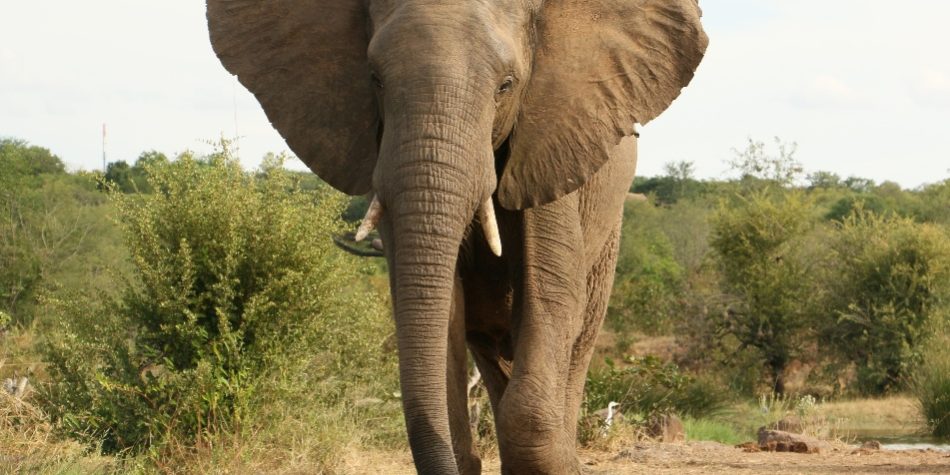 VFAPU is a non-profit organisation that was established by local safari operator and conservationist Charles Brightman, and the Victoria Falls Safari Lodge, Africa Albida Tourism’s flagship property, in 1999.  The Unit, which depends on donations in order to continue its work of conserving the local wildlife and natural resources in the Victoria Falls region, works closely with the Zimbabwe Parks and Wildlife Management Authority and the Zimbabwe Republic Police,

VFAPU operates in a 50kmsq area around Victoria Falls, and has 17 scouts patrolling seven days a week, tackling all forms of poaching, including wood, bush meat and ivory.

Since the Unit was established, it has removed more than 22 000 wire snares from its operational area, and arrested nearly 700 hardened poachers. In addition, 183 mammals, including buffalo, kudu, eland and impala, injured by snares have been treated and released back into the wild.

You have an opportunity to play a role in fighting the menace of poaching by either sponsoring a scout, donating equipment, educating yourself about poaching and helping to spread the word, or you can also play golf at the fundrainsing golf day.  Every single last cent raised from the golf day goes directly to VFAPU for its operations, and Africa Albida Tourism absorbs all the administration costs of the golf day..

If you wish to tee off in support of VFAPU, please book now.