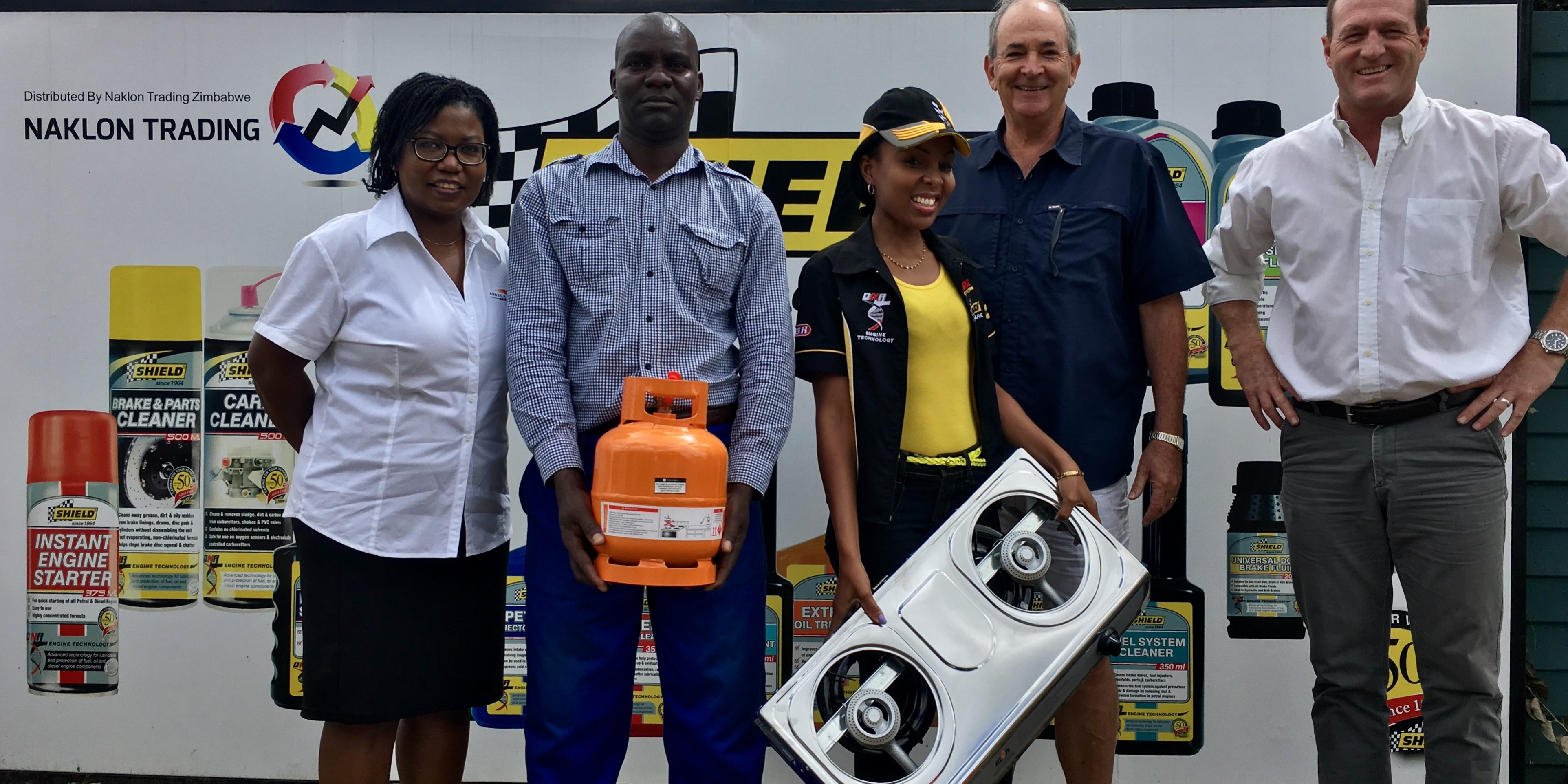 A Harare business, Naklon Trading, has generously donated 17 two-plate gas stoves and cylinders, one for each of Victoria Falls Anti-Poaching Unit’s scouts, as a gesture of appreciation for the important work they do in the day to day battle against poaching.

The donation, pledged last September at the annual VFAPU Golf Day, which is hosted by leading Zimbabwean hospitality group Africa Albida Tourism, and raised $26,300 for the unit, is expected to be delivered to the scouts in Victoria Falls early next month.

Naklon Trading director Craig Waugh said: “The work VFAPU is doing is phenomenal. We need to support them if our kids are going to see wildlife.”

The stoves would be used in the scouts’ homes, making their lives more comfortable, especially during power cuts, and they could also be used when they are on patrol in the bush, if necessary, Mr Waugh said.

Africa Albida Tourism chief executive Ross Kennedy said: “People often give money to VFAPU but in this particular case this is a donation to the 17 scouts, who are out in the field day and night 24/7. We wanted to support them and acknowledge the risks they take every day, with this gesture.”

Below are images of the excited VFAPU scouts receiving the donations at Victoria Falls Safari Lodge. 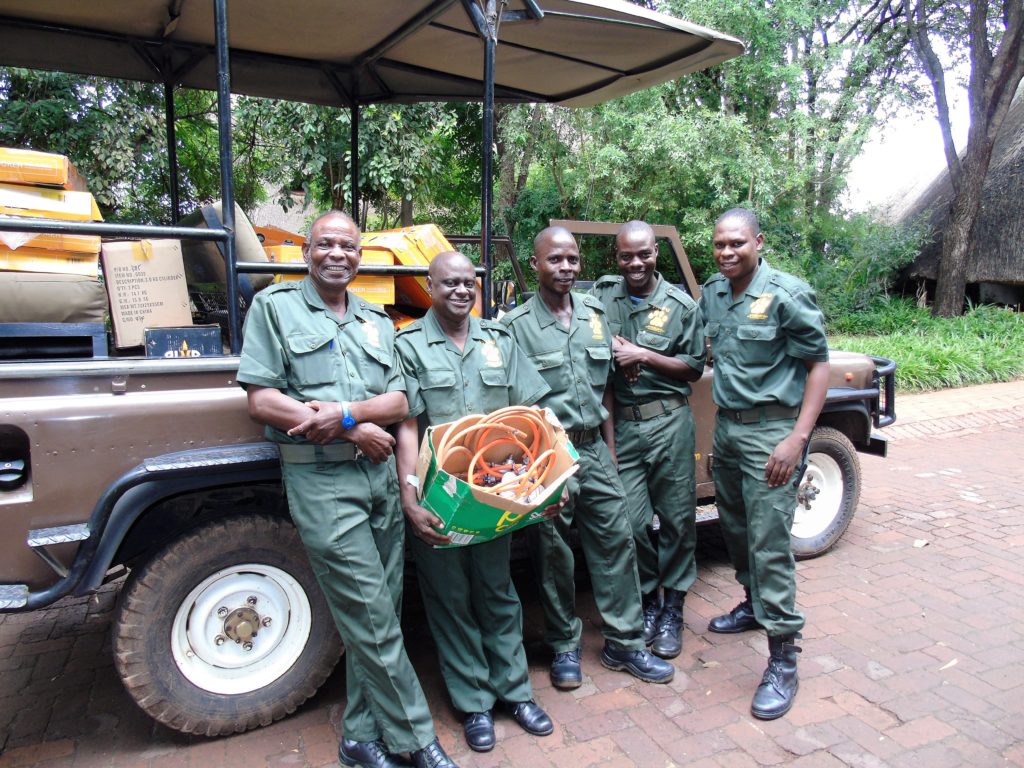 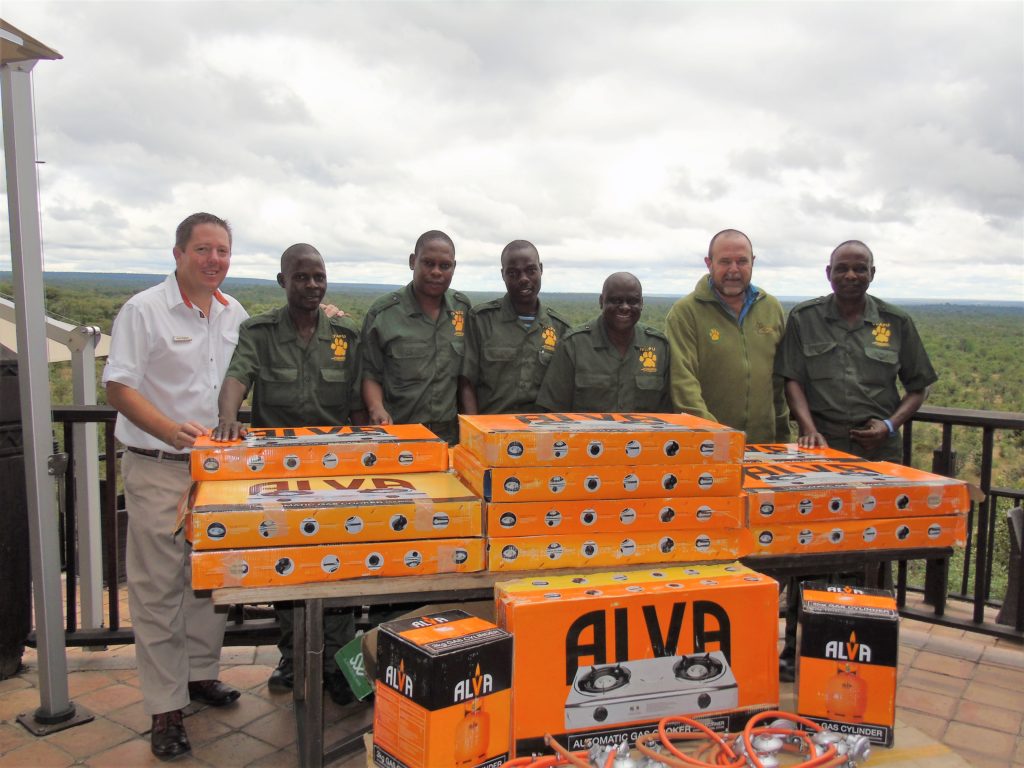