What Is The Risk Of Malaria In Victoria Falls? 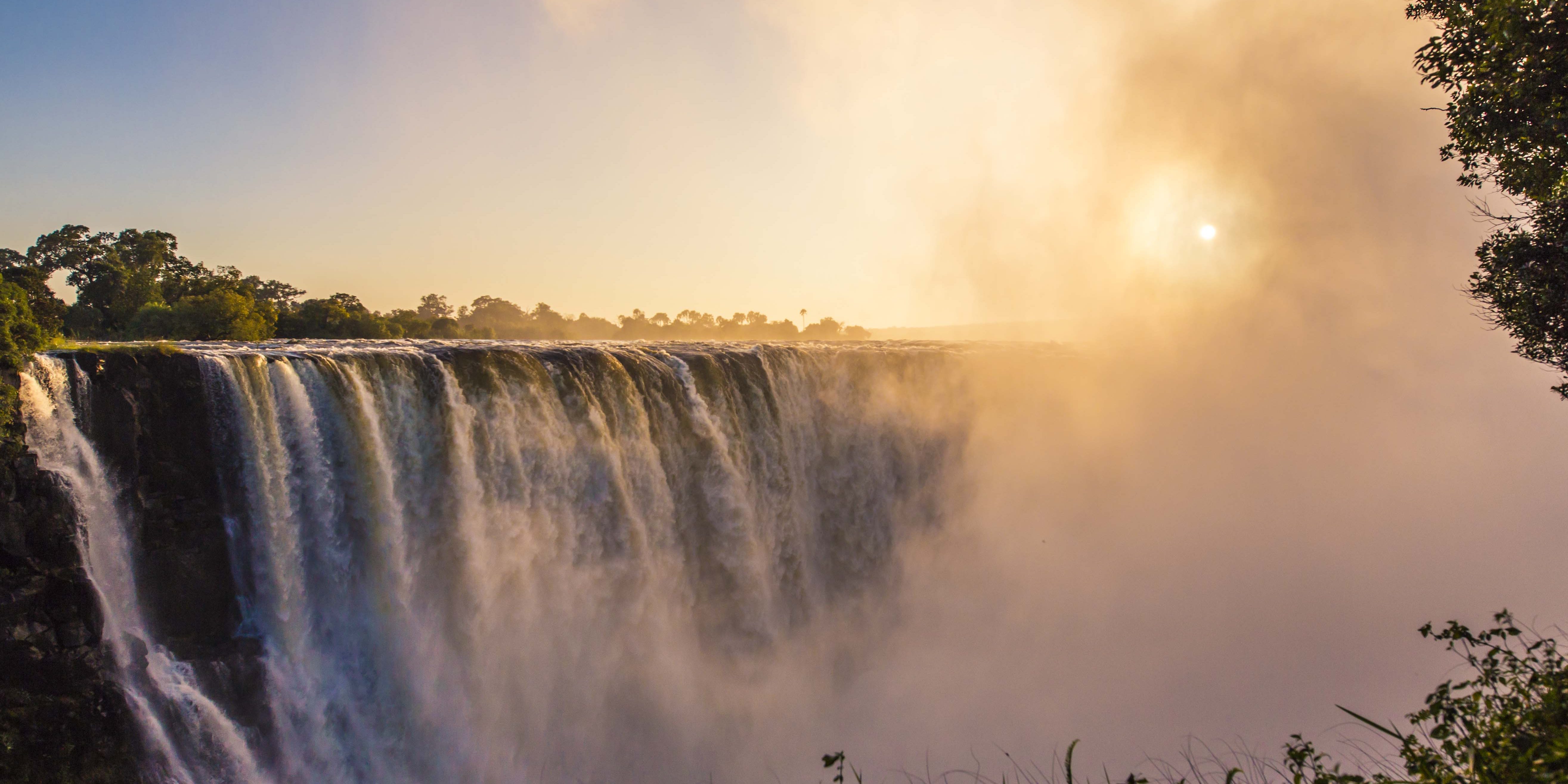 You may ask what is the risk of catching malaria in Victoria Falls? The good news is that the region is winning the war against malaria, with a very low incidence of the mosquito-borne disease in Zimbabwe’s top tourist destination.

Latest official figures reveal there were just 15 cases of malaria in Victoria Falls in 2018 – the second lowest year on record after 2015 where there were just 13 cases, while in 2017 there were 27 cases. So far this year there have been just six.

District medical officer for Hwange Dr Wisdom Kurauone says a decade ago, there was easily triple the number of cases of malaria in Victoria Falls as compared to today. Records show that even as recently as 2012 there were 57 cases recorded in Victoria Falls.

The cases of malaria in the Victoria Falls area are falling, following a raft of measures introduced by the Zimbabwean government, and Dr Kurauone believes the tourist town may soon be free of the disease.

Dr Kurauone says: “We have made a lot of strides and we will hopefully have Victoria Falls malaria free in the near future.”

In addition to the low incidence of malaria recorded in Victoria Falls, most of the cases are usually picked up elsewhere, he says.

“It is usually locals who have gone outside of Victoria Falls – some may have gone to Binga or Zambia – and they become symptomatic when they return,” he says.

Dr Kurauone cautions however, a small number of people do still contract malaria in Victoria Falls.

A decade ago the Zimbabwean Government stepped in with a multi-pronged approach to tackle the disease.

It introduced the spraying of homes to kill mosquitoes, the distribution of mosquito nets, as well as educating the community on malaria prevention.

All of this is free, as it is a Government program, and in addition, treatment for malaria is also free, he says.

There have been no deaths from the mosquito-borne disease in Victoria Falls in the past three years, Dr Kurauone adds.

“We have mosquitoes, but they mostly don’t carry malaria, they just cause problems, like biting, and we call them “nonsense” mosquitoes, he says.

However, as malaria has not yet been eradicated, Dr Kurauone advises visitors to Victoria Falls to continue to take prophylactics.

Despite the main “malaria” months being August to February, prophylactics should be taken throughout the year, as there is the odd case of malaria during the other months too, he says. 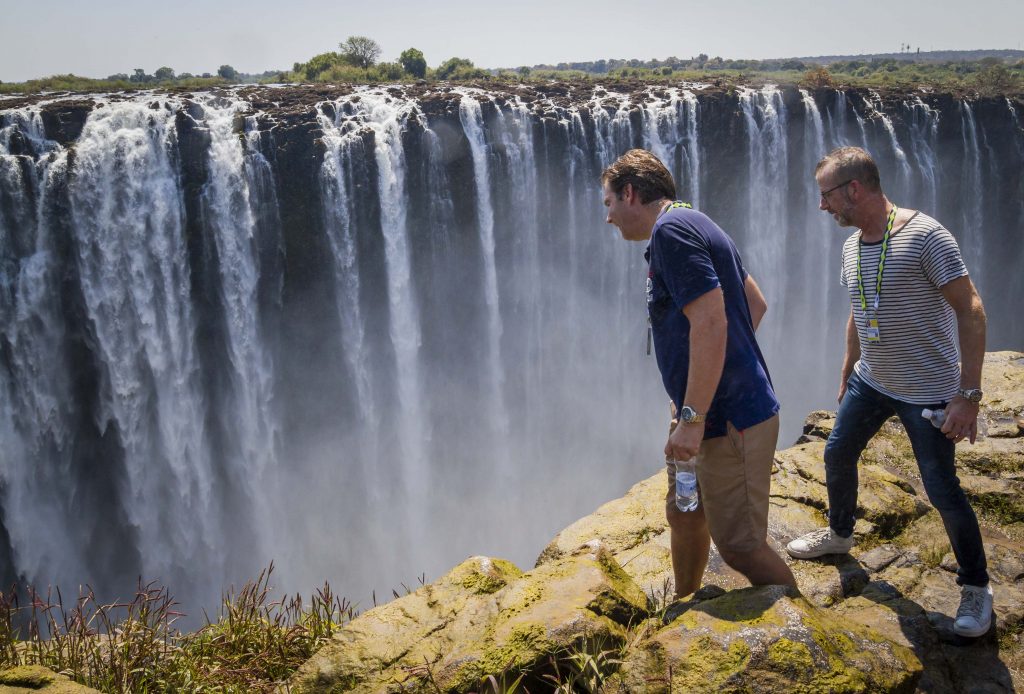